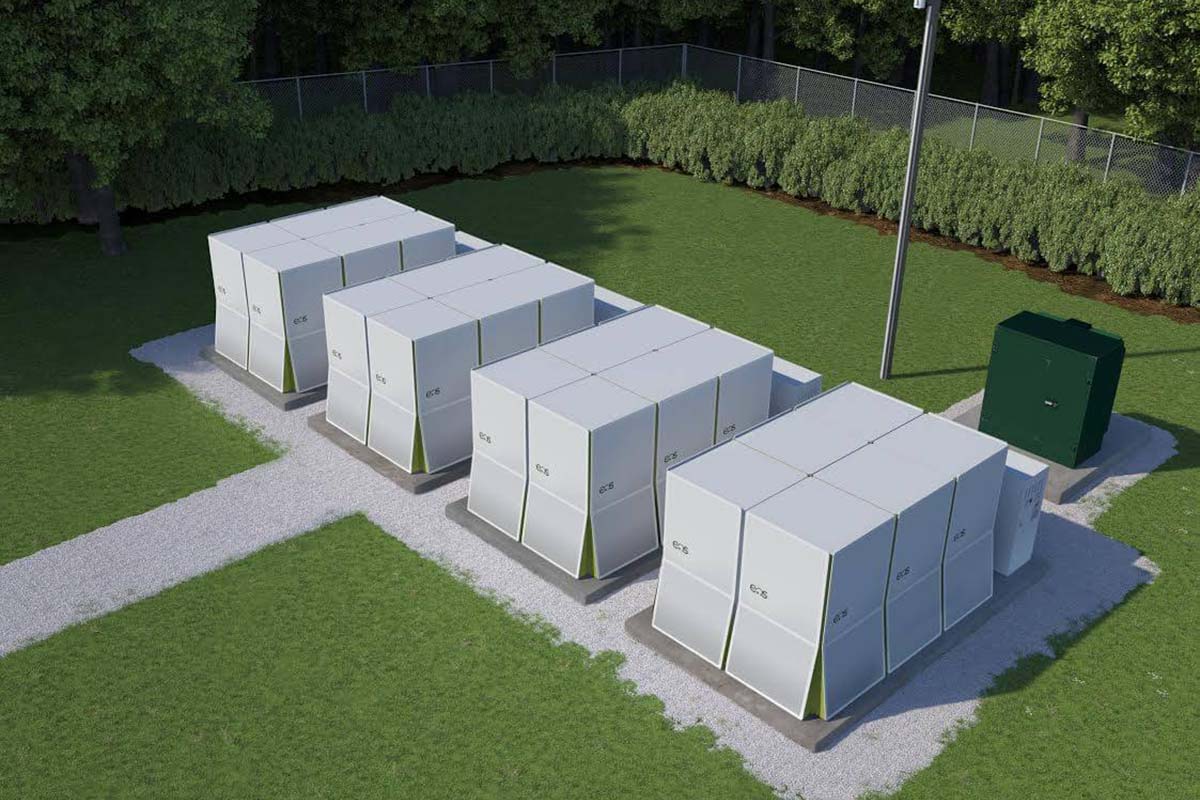 We live in a time of fast and wide-encompassing advancements. However, among the most vital transitions in action today, the most notable one is in the manner of how we produce, manage, and utilize energy.

In this case, Canada’s energy transition is being directed by the changing preference of customers, environmental initiatives, and technological advancements.

The energy transition movement directs Canada to a future that will make energy efficiency a major priority. This movement also puts considerable importance on the decarbonization of the country’s electricity grids.

Our vision at Wind Facts is to ensure that solar energy, wind energy, and energy-storage tech play a significant part in the escalating transformation of the country’s energy mix.

Over 80 percent of the country’s electricity structure is already non-GHG emitting, reliable, affordable, and fully decarbonized. 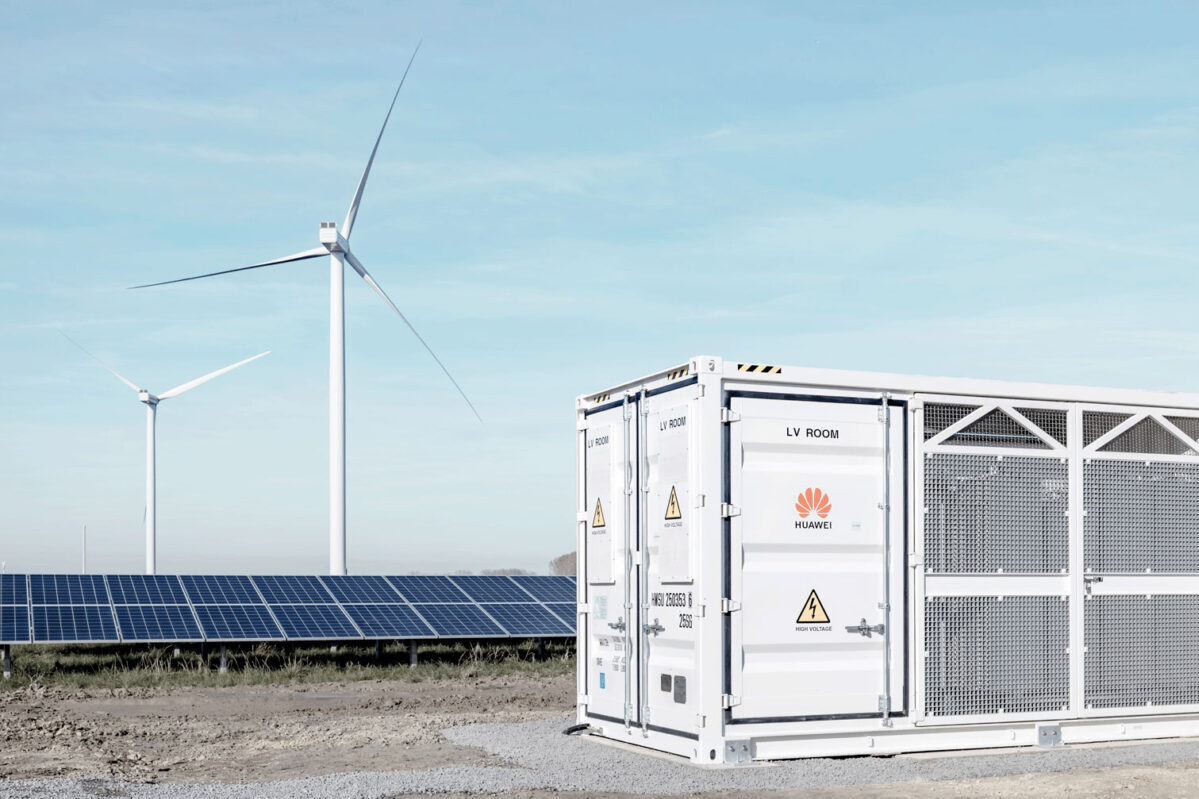 The expansion of the current well-established solar energy and wind energy industries, paired with the advanced energy storage deployment, is among the most promising plans of action to achieve the net-zero objective.

In fact, wind power is now the country’s least expensive source of modern electricity-generating technologies. On the other hand, solar energy costs have dropped 90 percent over the last decade, and it continues to reduce at a fast rate.

Solar and wind energy resources are well disseminated across Canada. These industries are now providing jobs, economic benefits, and significant investments in both urban and rural communities all over the country. 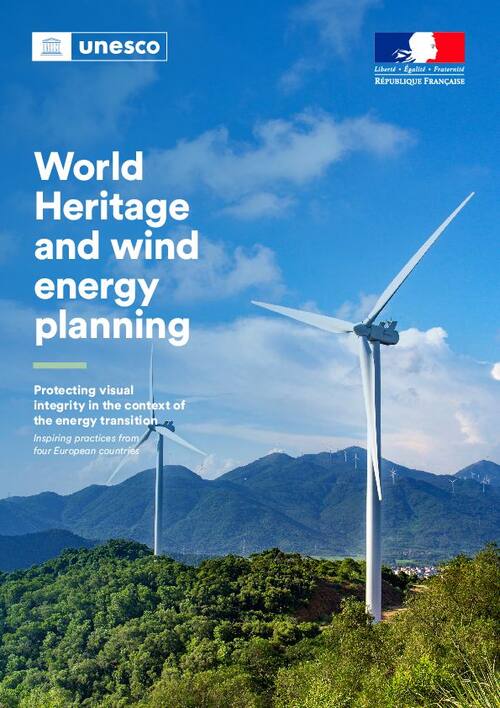