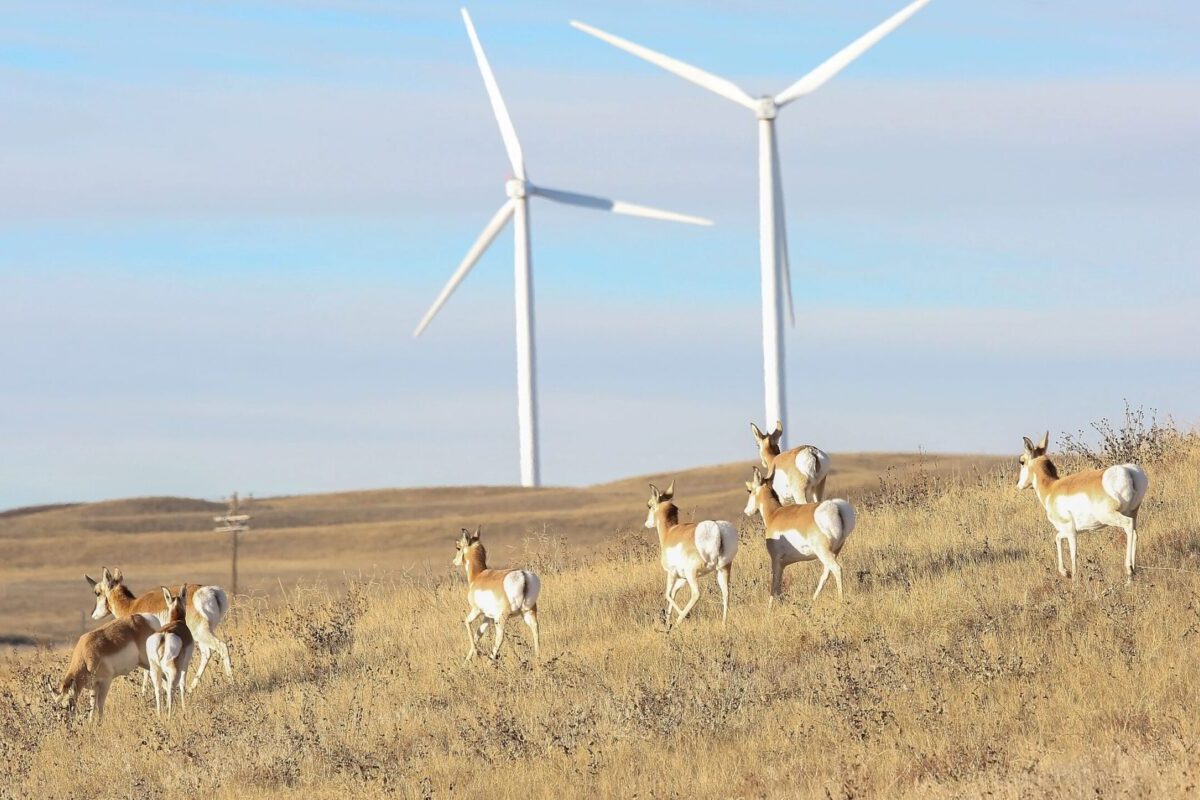 Although Alberta is renowned as Canada’s capital for its petroleum industry, the province has also become the country’s key destination for the development of the solar and wind energy industry.

Towards the end part of the year 2019 and throughout 2020, the developers of solar and wind energy have announced a sustained flow of new projects.

Apart from the big-scale renewable projects in Alberta for the past year, the developers in the province have also announced the contract with an off-taker that agreed to make a purchase of carbon credits and an electricity bundle.

The Federal Government will be holding competing procurements soon. The purpose of this is to acquire similar contracts.

Because of this, several ongoing discussions exist between renewable energy generators and energy users who currently own thousands of megawatts of prospective projects in the AESCO Connection Project Listing. 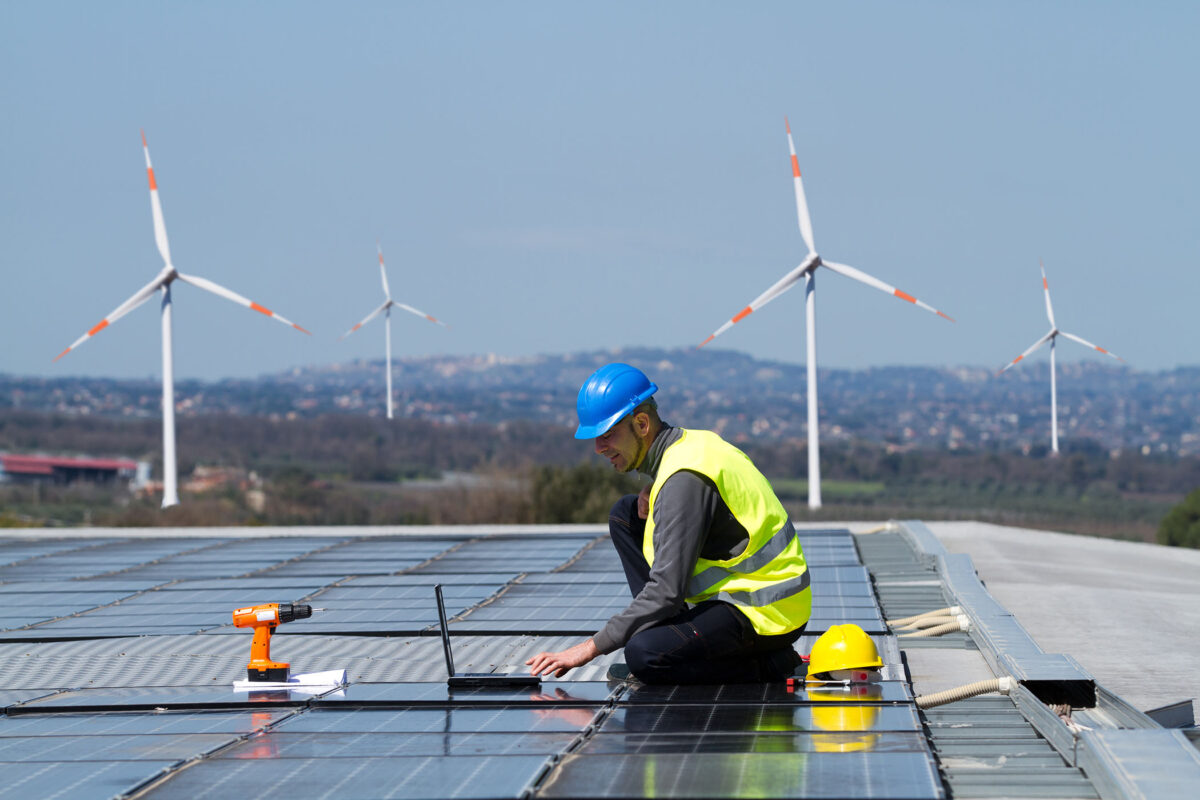 Corporate acquisitions of renewable energy are delivering imperative new solar and wind energy development across the globe. In addition, the province of Alberta is leading in Canada’s “corporate off-take contract” approach.

With that said, Alberta is Canada’s primary market for the investment of renewable energy for these three reasons:

Given that Alberta offers some of the most productive solar and wind energy resources in Canada, it’s not that surprising that it is the country’s leading destination for the development and investment of these industries.